Now Tax-free Gratuity limit is increased to 20L and Maternity leave period can be of 26 Weeks: Parliament passes the bill

Parliament passed the bill which increases the limit of tax-free gratuity amount. Earlier it was 10L and now it is increased to 20L. This bill allows the government to increase the limit without amending in law. The amendment to the payment of gratuity law comes in the backdrop of Maternity Benefit (Amendment) Act, 2017 enhancing […]

Income tax department has unveiled a new scam of more than ₹3200 Crore. Just after few weeks of the multi-billion scam of Punjab National Bank which shook the nation, now there is TDS Scam. TDS (Tax Deducted at Source) wing of Income tax department could notice the wrongdoings of 447 companies, in verification survey carried […]

GST: a nightmare with benefits | Past and Present

The year 2017, went through a major and long-awaited reform of GST (Goods and Service Tax). In India, the concept of GST was first visualized in the year 1999 but it took 17 years to get cleared from parliament. On 8 August 2016, the Constitutional Amendment Bill for the rollout of GST was passed by […] 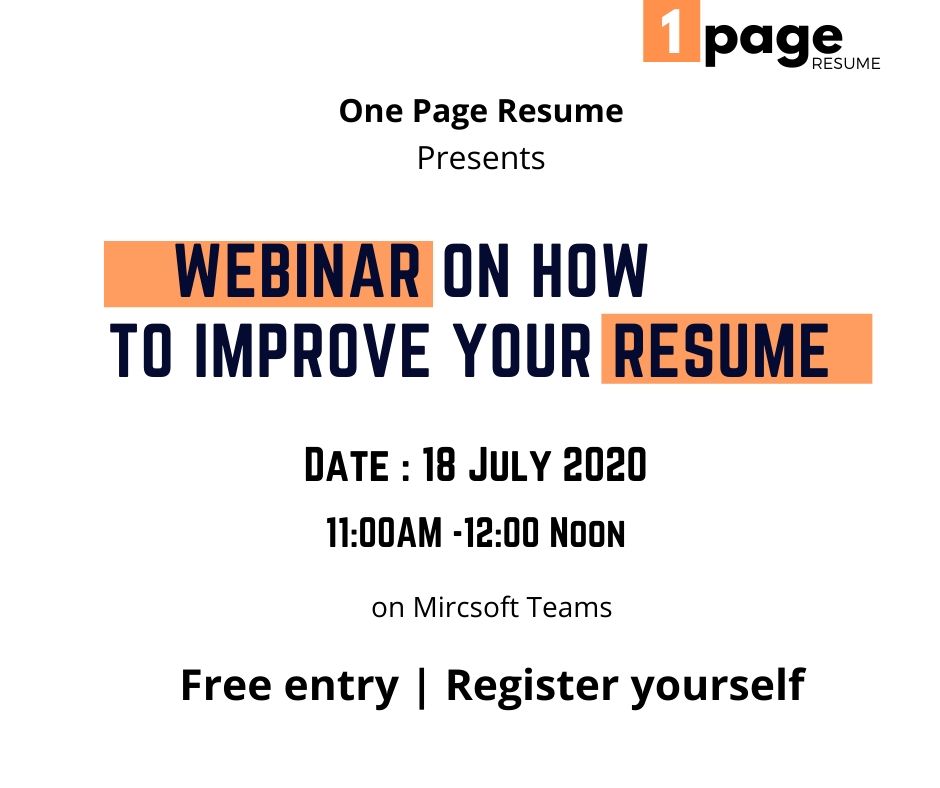